A customised blend of multiple enanthates is called androbolan. It is a brand-new anabolic steroid agent on the market, and both the middle class and anabolic steroids for many years have swiftly taken notice of it. Andobolan is a mix of long, anavar, and primobolan. Its popularity and recognition are a result of the well-considered and successful combination of three exceptionally well-known substances.

formulated for athletes looking for a trifecta of three compounds that, when combined synergistically with the same esters, can increase strength and lean muscle. Androbolan will assist you in achieving your physical goals with fewer side effects than a combo including Trenbolone, along with a strict diet and exercise routine.

With no negative side effects, methenolone enanthate was frequently administered in youngsters whose weight gain was less than usual. Methenolone is a dihydrotestosterone (DHT) modification and a weak anabolic steroid with little androgenic activity.

As a result of the medication's use, the body's nitrogen and protein levels are kept stable, which helps to build muscle. These ingredients serve as both building blocks and dietary supplements for muscle tissue. Primobol doesn't keep water in the body, so the muscles don't swell with water and grow slowly. This allows the participant to remain in the same weight category for an extended period while improving athletic performance. When bodybuilders are in the "cutting" stage of their training and diets, they frequently turn to the steroid methenolone enanthate or MEE. This steroid has a mild nature and seems to work well with diets that restrict calories. Since methenolone enanthate does not aromatize in the body, it is unlikely that it would cause estrogenic adverse effects like bloating. Low body fat bodybuilders will see an improvement in definition and lean muscle mass.

Men who do not produce enough testosterone, a natural hormone, are given this drug. Testosterone has been connected to several natural processes, including male genital, muscle, and bone growth.

IGF-1, the body's primary peptide molecule, and its regular production by the body may both be increased by Masteron enanthate. This is particularly important for those who use anabolic steroids to speed up muscular growth. Accelerating the increase in muscle thickness will increase the amount of protein that is available to the muscle cells.

How to use Androbolan Depot 400mg/mi:

Every four weeks, the doctor administers this drug via injection into the deltoid muscle. Your medical condition, blood testosterone level, and pharmaceutical reaction are all affected by dosage.

This may cause the following effects.

At temperatures ranging from 68 Fahrenheit to 77 Fahrenheit, keep this drug away from heat, moisture, and light. Have all medications out of the range of youngsters. 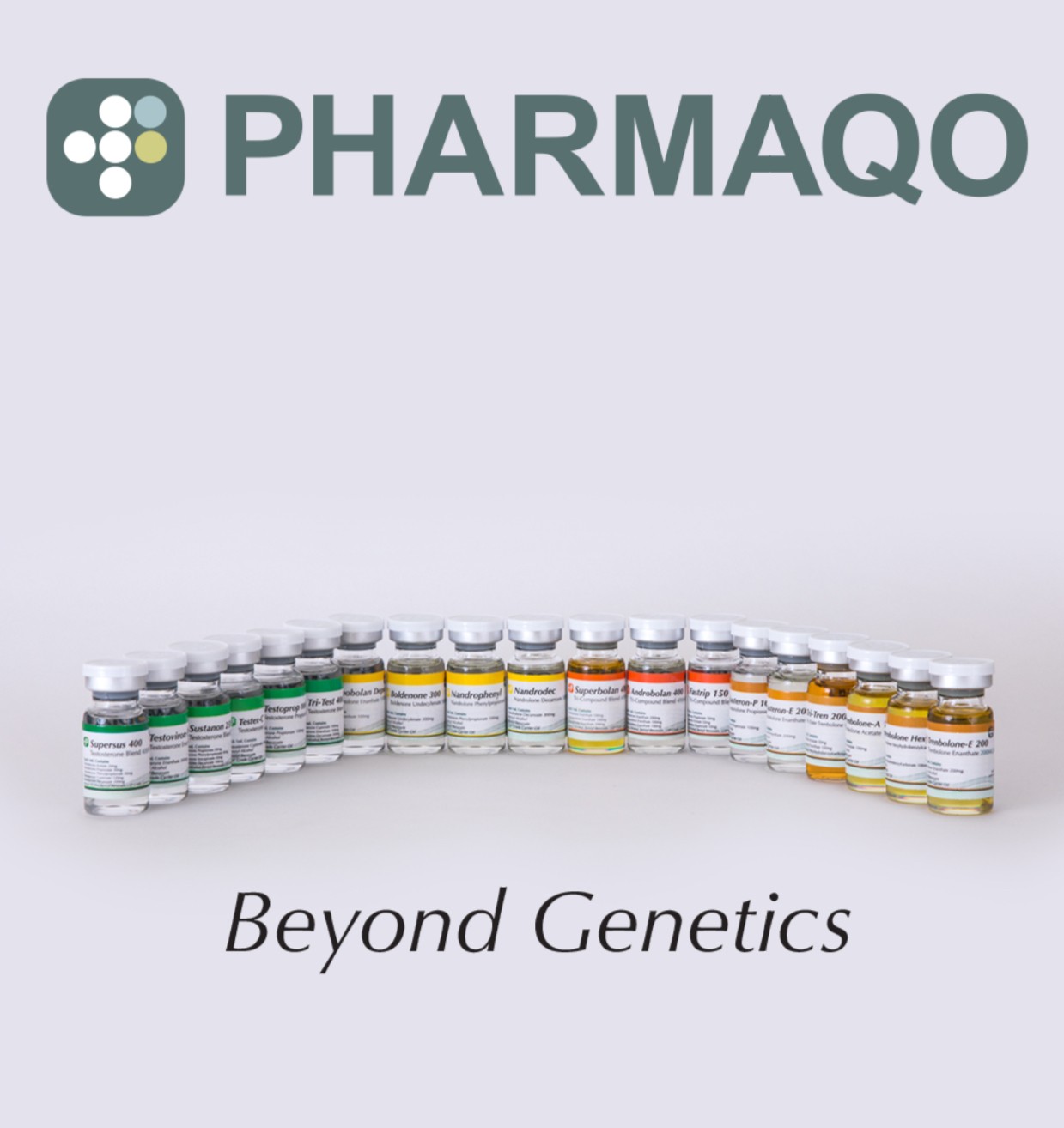 Be the first to write a review!

16 other products in the same category: 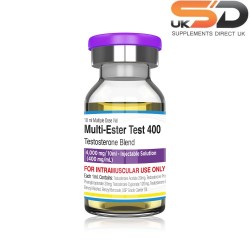